UEFA has agreed a deal for the US media rights for its club tournaments to CBS, Viacom and Paramount, who saw off Amazon to agree one of the most lucrative broadcast deals in world sport.

CBS, Viacom and Paramount have agreed a six-year deal for the rights, in a total package worth $1.5billion, which breaks down to $250million per season.

This is a dramatic increase on the $100million per season previously paid by Paramount and Univision.

The deal comes after UEFA and the European Club Association (ECA) appointed TEAM Marketing and Relevent Sports Group as sales partners for their men’s club competitions.

There will be a separate sale for Spanish-speaking rights.

Amazon retain a strong relationship with UEFA, given they already have broadcast deals in the UK, Germany and Italy. It is thought they are concentrating their major efforts in the US market on the NFL’s Thursday Night Football project.

The contract will start from the 2024/25 season and will cover the UEFA Europa League and UEFA Europa Conference League, as well as the lucrative UEFA Champions League — which is set for sweeping changes.

The tournament is set for a new format which will follow the ‘Swiss model’ and see the competition expanded to 36 teams with more matches.

The 32-team group stage will be eliminated. Instead,36 teams will participate, in which each club will play 10 group stage games: five at home, five away.

The top eight will advance automatically to a 16-team knockout round, and the next 16 teams will go into a play-off round to decide those final eight slots. 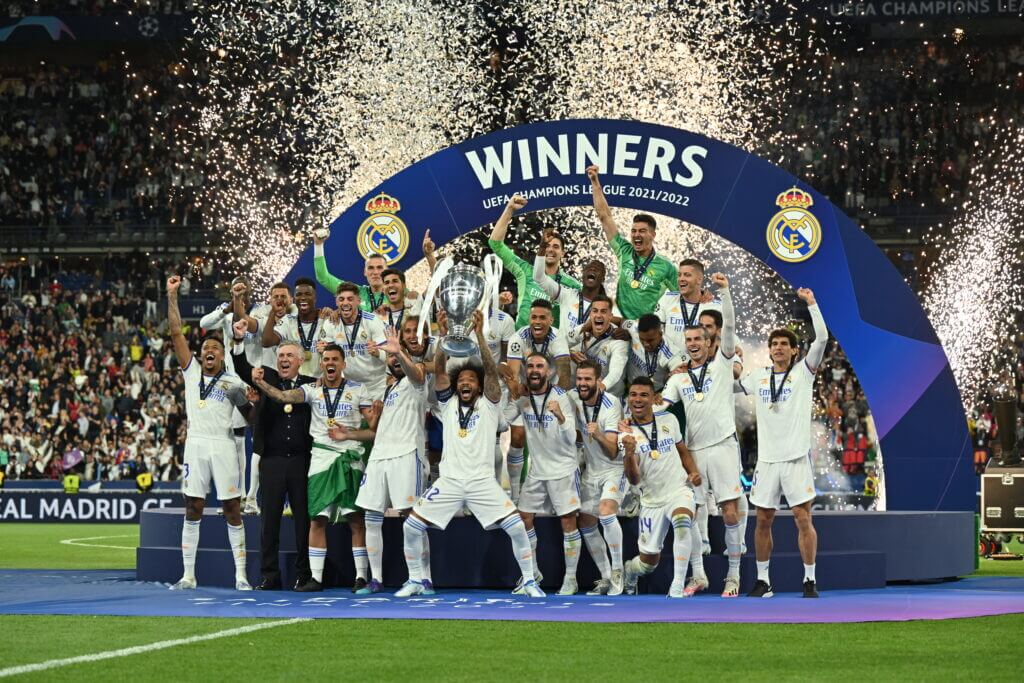 What is the biggest concern about the future of the Detroit Lions?

Past Post From The Miz Resurfaces After Woodstock ’99 Netflix Premiere