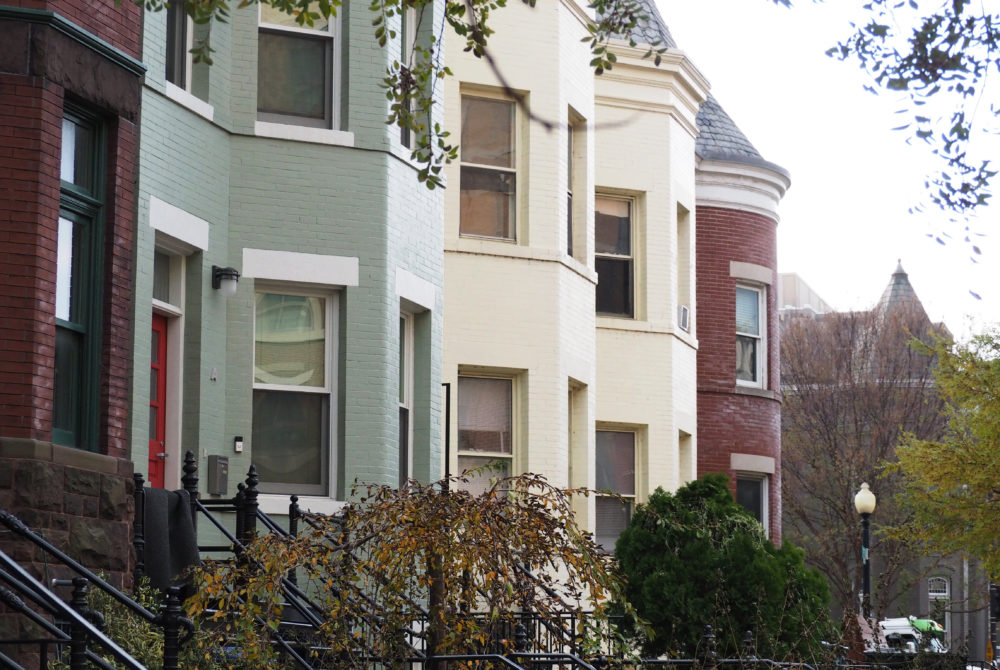 All juniors who apply to live off-campus by the end of May will have their applications approved, according to an email from officials.

Officials reopened the off-campus residency exemption application period for rising juniors through May and extended some students the opportunity to add a third roommate to their two-person rooms until May 27 in emails sent to residents earlier this week.

In emails to residents, Seth Weinshel, the associate vice president of business services for Campus Living and Residential Education, said officials are offering discounts to students who accept another roommate and are allowing juniors to live off campus to free up beds while residents remain on waitlists. Weinshel offered to reduce students’ price of housing between $4,000 and $5,000 for students who agree to receive a third roommate in Fulbright, JBKO, Munson, Guthridge and FSK halls and The Dakota.

Officials said about 250 students were placed on the housing waitlist in early April and aim for the students to receive housing placements by the start of June. Since then, some students report being taken off the waitlist, but many who remain on the list received the email offering off-campus living requests Monday.

Weinshel said bed spaces become available over the summer when students decide to study abroad, transfer or take a leave of absence in the email, and that the original layout of some of the targetted halls — like Fulbright Hall — were designed to fit more people. He said students who decide to receive a third roommate next fall can either choose their own roommate or allow the University to assign them one randomly.

“In previous academic years, your 2022-2023 room in Fulbright Hall was designated as a four person unit,” Weinshel said in the email to a student living in Fulbright Hall next year. “In our initial planning for fall 2022, we assigned housing based on our current scenario of two students in a room.”

Ellen Zane, the vice chair of the Board of Trustees, said during last week’s Board meeting that the University’s ongoing project to renovate Thurston Hall is “on time” and will finish sometime during the summer. The University housed nearly 300 students in One Washington Circle Hotel to make up for lost space due to the Thurston renovations, which started in 2020 and are scheduled to end this summer, opening up about 820 beds.

One Washington Circle Hotel and The Aston, another upperclassmen residence hall, are not listed as student housing next year, according to GW’s website.

Weinshel also extended the period for rising juniors to live off-campus in an email Monday. He said officials were “pleased” to reopen the housing exemption process in light of hearing many students needed more time to consider their fall housing options.

GW typically requires freshmen, sophomores and juniors to live on-campus and limits the number of exemptions allowed, but Weinshel said in the email that all juniors who apply for a residency exemption will be granted one.

“All rising third-year students who apply by 5 p.m. EDT on Tuesday, May 31, will be granted a residency exemption and your 2022-23 housing assignment will be canceled,” Weinshel said in the email.

An early morning joyride in a stolen truck through a Brooklyn neighborhood left more than a dozen cars trashed,...

The suspect in an unprovoked assault of an Asian man in Los Angeles has not yet been identified, police say

By Natasha Chen and Aya Elamroussi, CNN Los Angeles police are searching for a suspect who was caught on...

Retiring the Colonials moniker is the right move – The GW Hatchet

What’s in a name? Continentals, Revolutionaries, Riverhorses and, of course, Hippos – these are just some of the contenders...

One person was killed and three others wounded in a shooting Thursday night in Gresham on the Southside. About...

Home of the Week: Boston single-family near famous gardens comes with its own

Dr. Willie Wilson to Give Away $1 in Food and Gas to Chicagoans Monday – NBC