The family of slain cinematographer Halyna Hutchins on Tuesday filed a wrongful death lawsuit against Alec Baldwin and others on the set of low-budget Western film ‘Rust’ after the actor killed her with a prop gun blast to her chest.

Baldwin was holding a Colt revolver on set in New Mexico during rehearsal when it fired a live round on October 21, 2021, killing Hutchins.

He has maintained that it was Hutchins herself who asked him to point the gun just off camera and toward her armpit before it went off. Director Joel Souza also was wounded in the shooting on the Bonanza Creek Ranch film set near Santa Fe.

The civil complaint, filed in New Mexico on Tuesday, is seeking unspecified but ‘substantial’ damages, including punitive damages.

Attorney Brian Panish, representing Hutchins’ husband, Matthew Hutchins, and their young son, Andros, held a press conference in Los Angeles on Tuesday to announce the lawsuit against Baldwin and ‘others who are responsible for the safety on set, and whose reckless behavior and cost-cutting led to the senseless, tragic death of Halyna Hutchins,’ he said.

At least three other lawsuits have been filed over the shooting, but this is the first directly tied to one of the two people shot.

As of Tuesday afternoon, Baldwin, 62, has not commented on this latest lawsuit. He and wife Hilaria, 37, were seen in the West Village in Manhattan this morning, returning from a shopping trip to a Walgreens pharmacy. 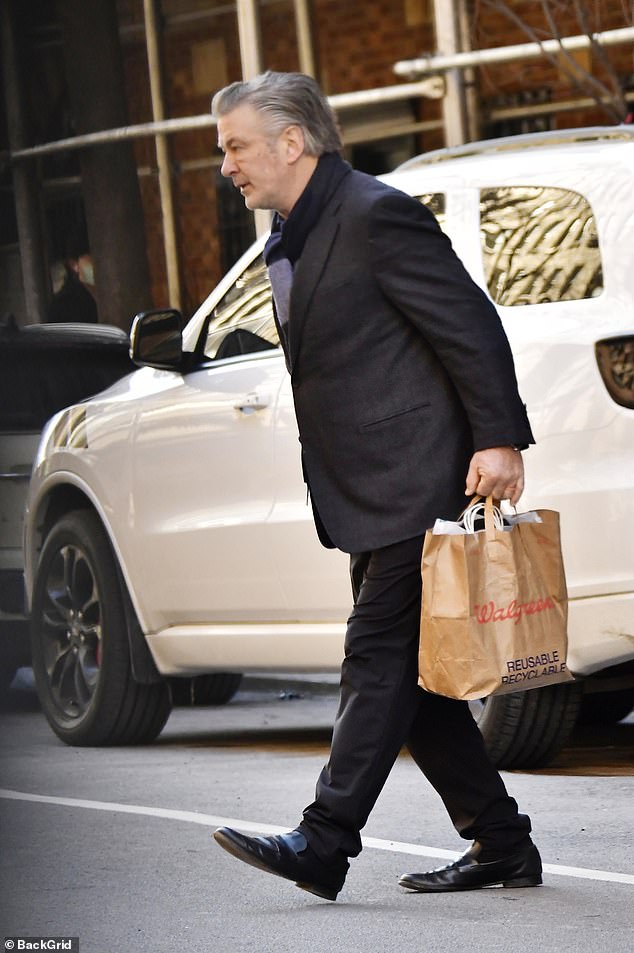 Alec Baldwin was spotted returning from an early morning shopping trip at a Walgreens in Manhattan on Tuesday, just hours before a wrongful death lawsuit against him was announced 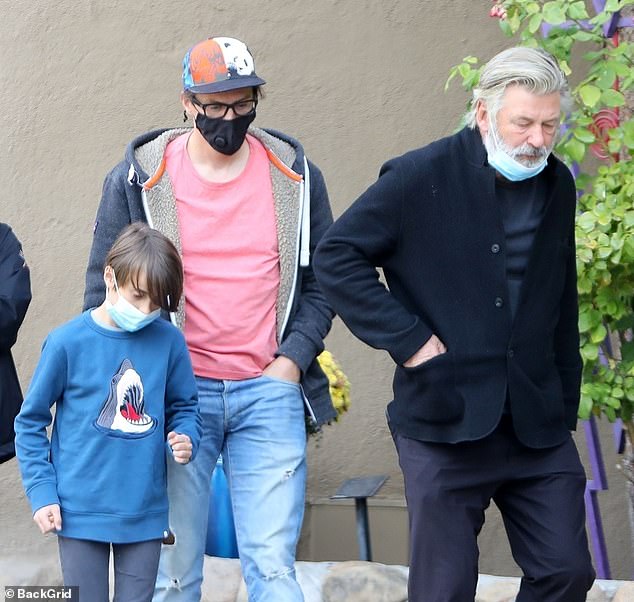 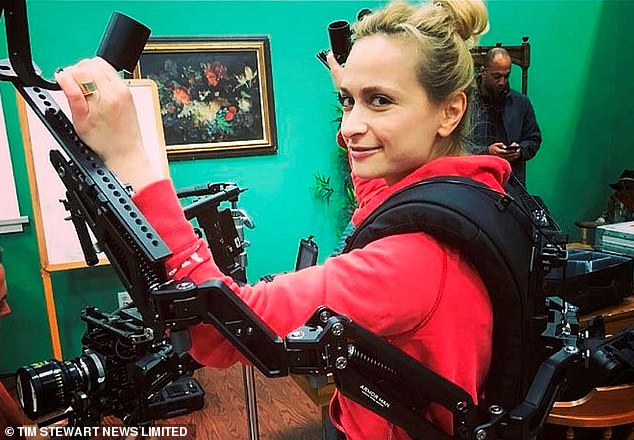 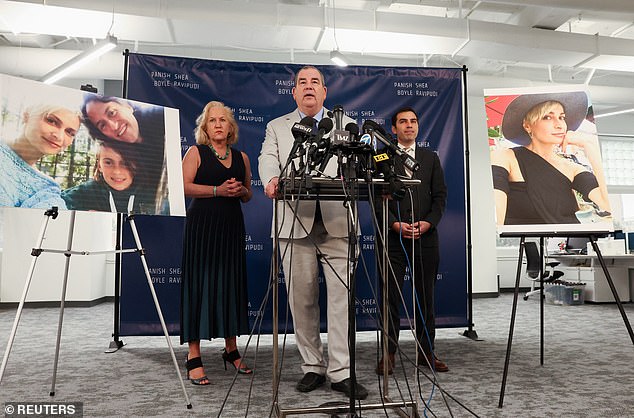 Brian Panish, lead attorney for Hutchins’ family, speaks at a press conference in Los Angeles on Tuesday, flanked by photos of the cinematographer and her family 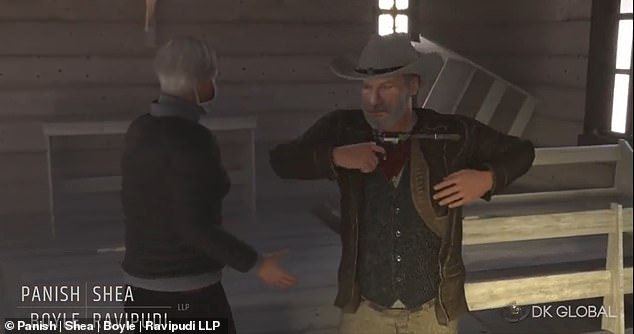 The law firm handling the case produced this video that shows an animated recreation of the shooting, complete with a Baldwin avatar 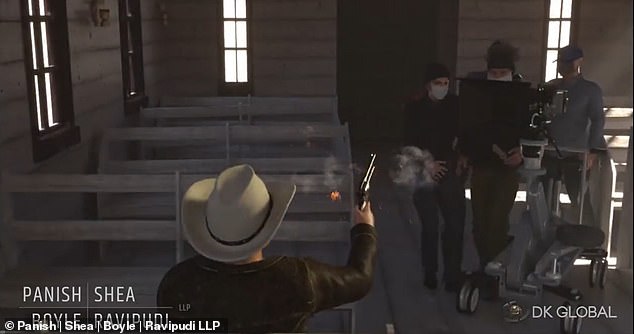 In the video, Baldwin accepts the revolver and points it at Hutchins, who is standing next to the camera in a church set 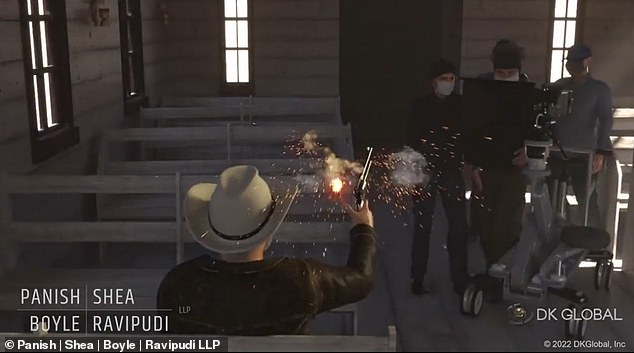 Baldwin fires, and the round strikes Hutchins, 42, in the chest 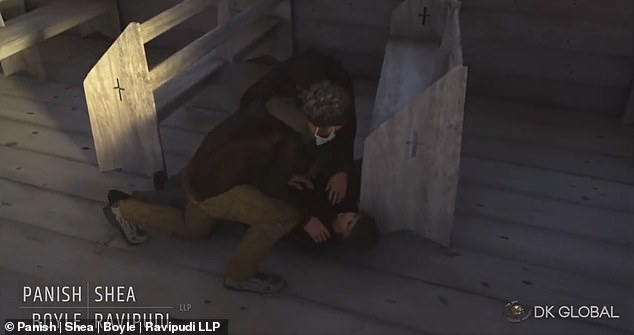 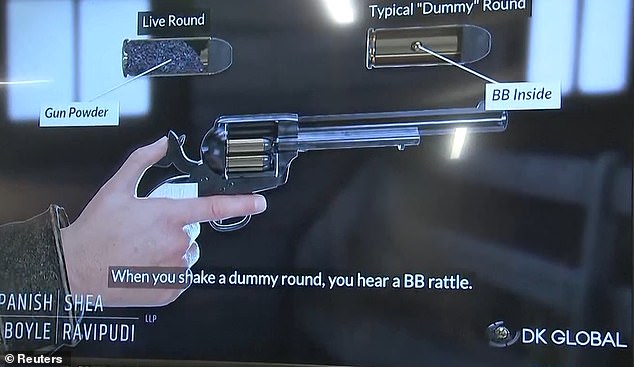 According to Panish, his firm has conducted an independent investigation that he said uncovered ‘numerous violations of industry standards’ by Baldwin and the other defendants named in the complaint, among them Rust armorer Hannah Gutierrez-Reed, assistant director David Halls and several production companies attached to the project.

A video created by the attorneys showed a 3D animated recreation of the shooting, culminating with a computer-generated avatar representing Baldwin accepting the Colt from Halls, pointing it in Hutchins’ direction, and firing.

The animation shows that the bullet in the chamber was live and not a ‘dummy’ with a hole drilled into it.

The round strikes Hutchins, who clutches her chest and collapses in the video. 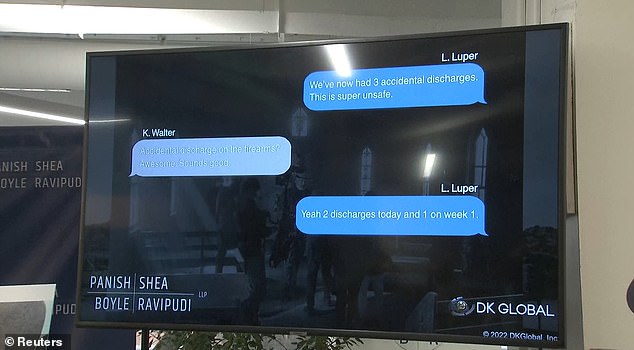 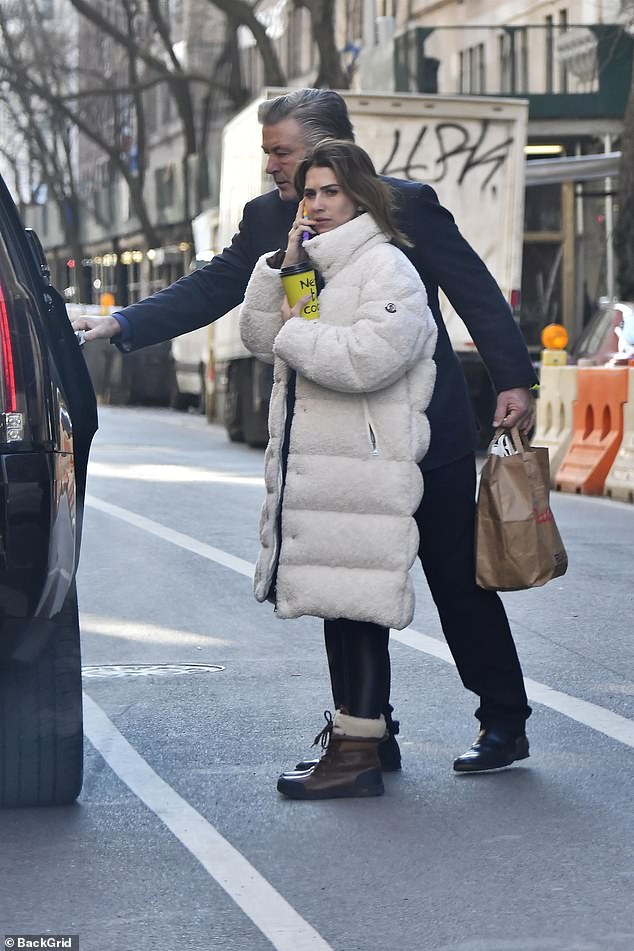 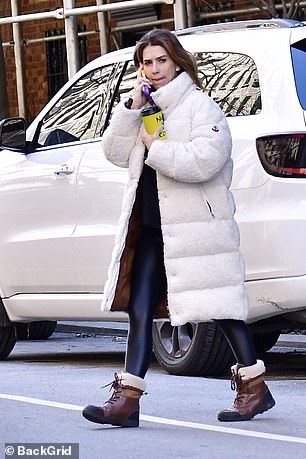 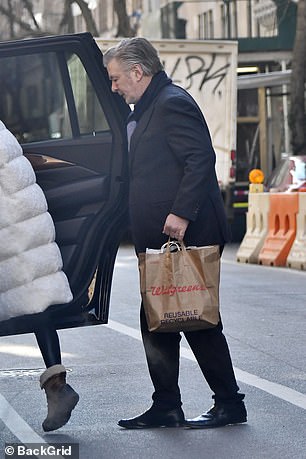 Baldwin has said that at Hutchins’ direction he pulled the hammer back and that it fired when he let go. He has said he didn’t know the gun contained a live round.

SmilePhoto: ParamountToday, in “Human billboards, but we’re kind of into it?” news: Actors hired to promote the upcoming horror...

Jon Hamm Was So Into ‘Confess, Fletch’ That He Used 60% Of His Salary To Finish

When director Greg Mottola starting casting his latest film, “Confess, Fletch,” he wondered if there was even a market...

Tyler Perry is hoping to clarify any misconceptions the world may have regarding Prince Harry and Meghan Markle’s relationship....

Dame Helen Mirren won an Academy Award for her measured and resonant portrayal of Queen Elizabeth in the 2006...

Today Hulu released the first full trailer for its highly anticipated reboot of the Hellraiser film franchise. And while...